I DON'T TAKE PHOTOS, I MAKE THEM. 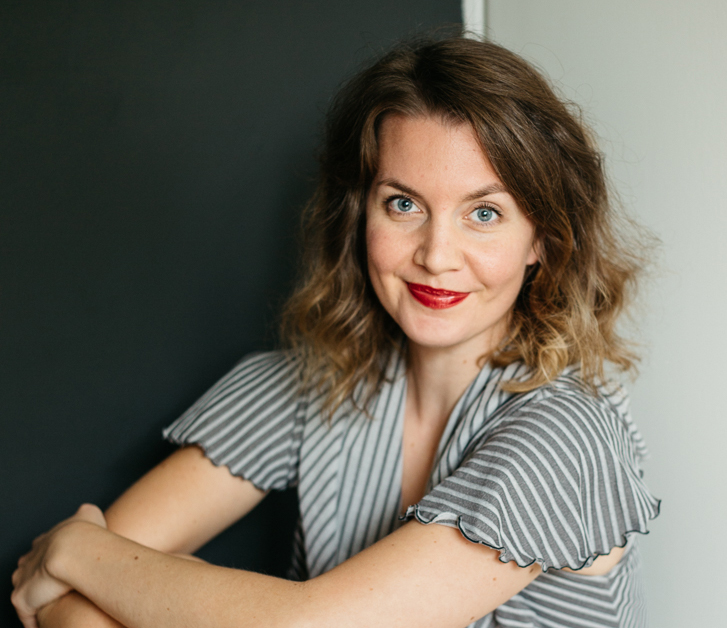 THE WOMAN BEHIND STUDIO METSÄ

Hi! My name is Erika Lind. I’m a professional photographer, certified coach and the owner of Studio Metsä.

A FEW THINGS ABOUT ME: 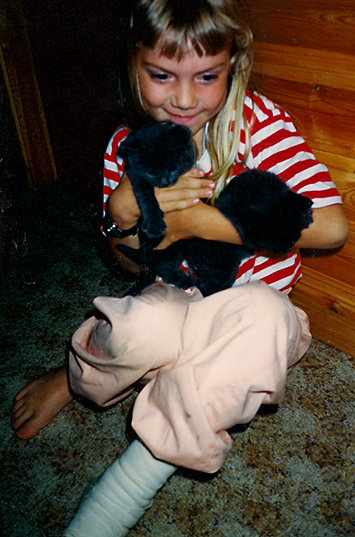 I’ve been a wild child and a citizen of the world since 1983. Born in Finland, I always wanted to leave.

This was most likely driven by the isolating and insecurity-inducing experience of being bullied for six years in elementary school. So as a child whenever traveling anywhere abroad with my family, I’d always be found shouting out “Let’s move here!”. It was my biggest dream, to move abroad.

Eventually I ended up making that dream into a reality when I started my photography studies in Vancouver, Canada in 2008.

It was hands down the best decision I ever made.

Even though I was terrified... 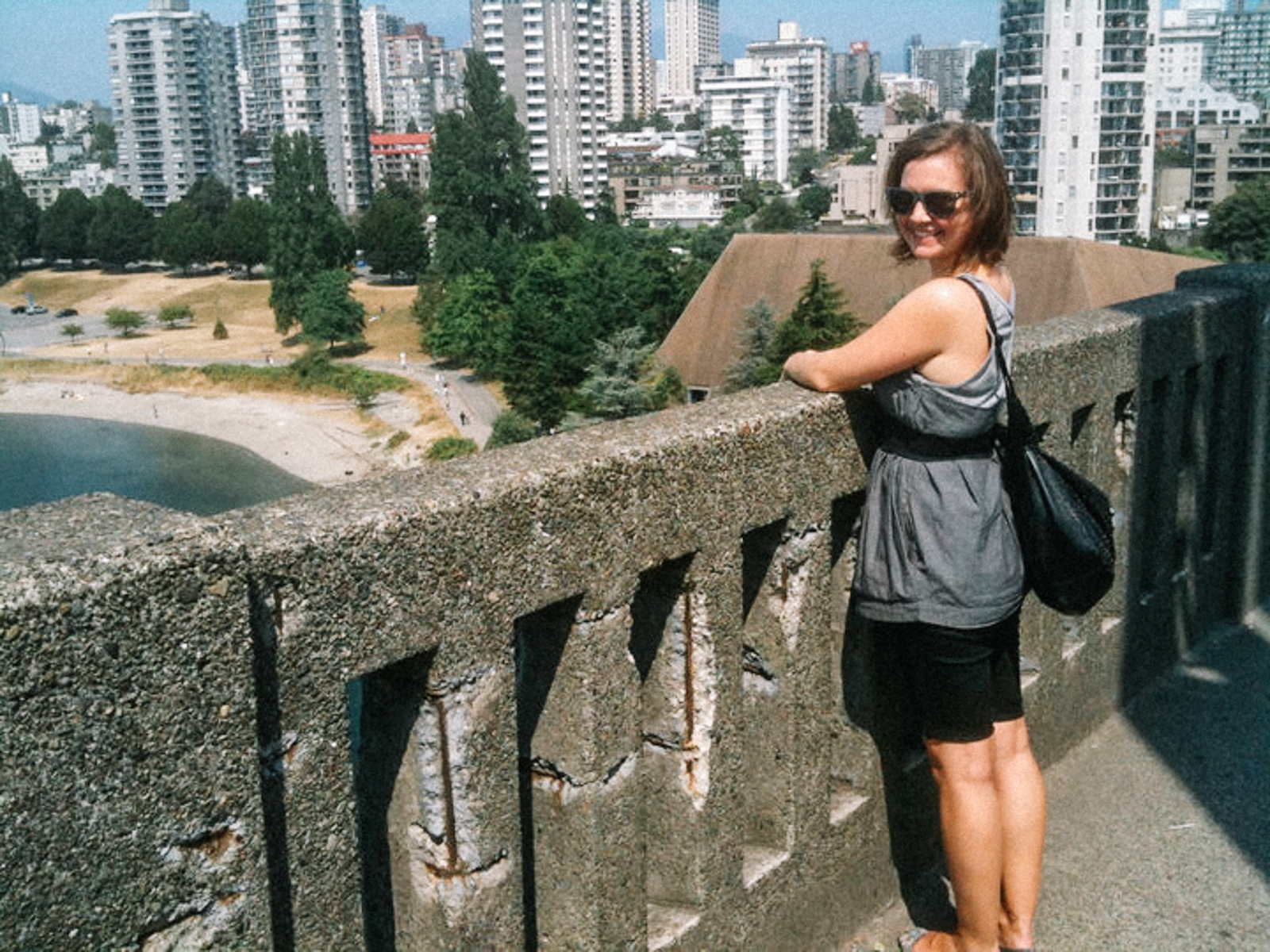 And for the last three weeks before my big move, I woke up every night to a panic: what if my landlord would kidnap me, what if this, what if that… very realistic fears ;)

Luckily we’re much more capable than we give ourselves credit for and I ended up surviving just fine. But before we get into Vancouver, I want to tell you about how I got into photography in the first place. Because that love started a long time before 2008: it was 1997 and I was 13 when my aunt gave me a black-and-white photograph that she’d developed. I took it in my hands and thought, wow, I want to learn how to do this.

After that I carried a camera everywhere and fell deeply in love with photo booths (a love that is still blooming). In high school I bought my first SLR camera and began developing my own photographs.

Photography was a type of an outlet for me. If I was ever feeling down in any form, grabbing my camera and going outside always fixed it. I’d be back a changed girl.

I enjoyed photography so much that in high school I started to dream about being a professional photographer. But the more I researched it, the more convinced I became that it wasn’t for me, it was too technical. So I let that dream be and focused on enjoying photography the way I’d done before. But I also had other limiting beliefs such as, only the lucky few get to do what they want and the rest will just have to make do.

So I explored other avenues but nothing felt quite right. It wasn’t until I was studying for an entrance exam and found my eyes glazing constantly. In exasperation I said to my friend “Why can’t I just photograph?!” and he asked “Why won’t you go study photography since that’s clearly what you want to do?”. Obviously it wasn’t a novel idea but the timing was perfect, and I knew, I had to try it. 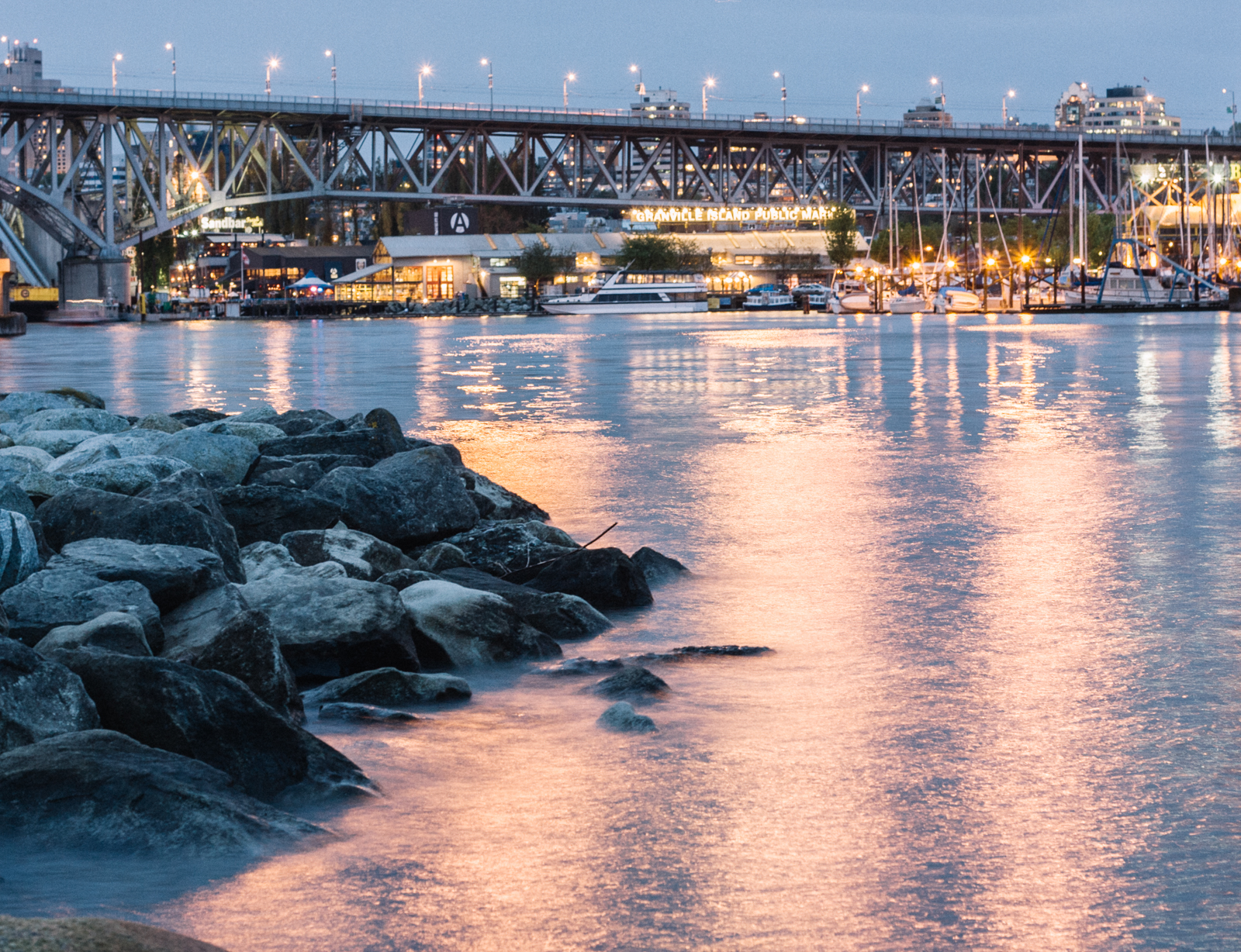 So it was time. That same fall I started my initial studies in photography in Finland. I loved it and knew I wanted a degree in it so I thought it’d be the perfect excuse to go abroad.

I found my school in January 2008, deadline was early February, in April I found out I got in and in August I moved there. Things can change in a blink of an eye. Nothing is impossible, it’s just a matter of being practical.

The first two weeks in Vancouver I had an ear to ear grin. I was ecstatic, I couldn’t believe I was living in Canada. IN CANADA!!

Vancouver is one of the most beautiful cities I’ve ever visited. The combination of the majestic mountains to the flowing sea is unbeatable. It’s the perfect city for creatives, at least in terms of visuals. I was always inspired, the scenery never got old.

In 2012, I graduated as a Bachelor of Fine Arts in Photography from Emily Carr University of Art & Design.

I returned to Finland in 2013 and founded Studio Metsä in November 2015. My current concept in its earliest iteration was born in the summer of 2016. In the spring of 2018 I graduated as an LCF Life Coach. I’d dreamed about becoming a life coach since 2010 when I first heard about it.

specializes in making you feel great in your own skin

AND SOME FREE ENTERTAINMENT

At the moment I offer photography both to individuals and entrepreneurs. For more information, please click here to write to me.

YOU CAN ALSO BECOME MY PEN PAL

I send out a letter to all my pen pals every Tuesday. It’s mostly thought-provoking and/or entertaining, but always with a deeper meaning. Subscribe below!
[mc4wp_form id=”3347″]

“Everyone should have a person like Erika in their lives. A friend, a loved one or a coworker who’d look for and point out what’s good in us. Someone who’d tell it to us even on the days when we least believe it ourselves.” -Editor-in-Chief Iina Artima-Kyrki / Me Naiset magazine