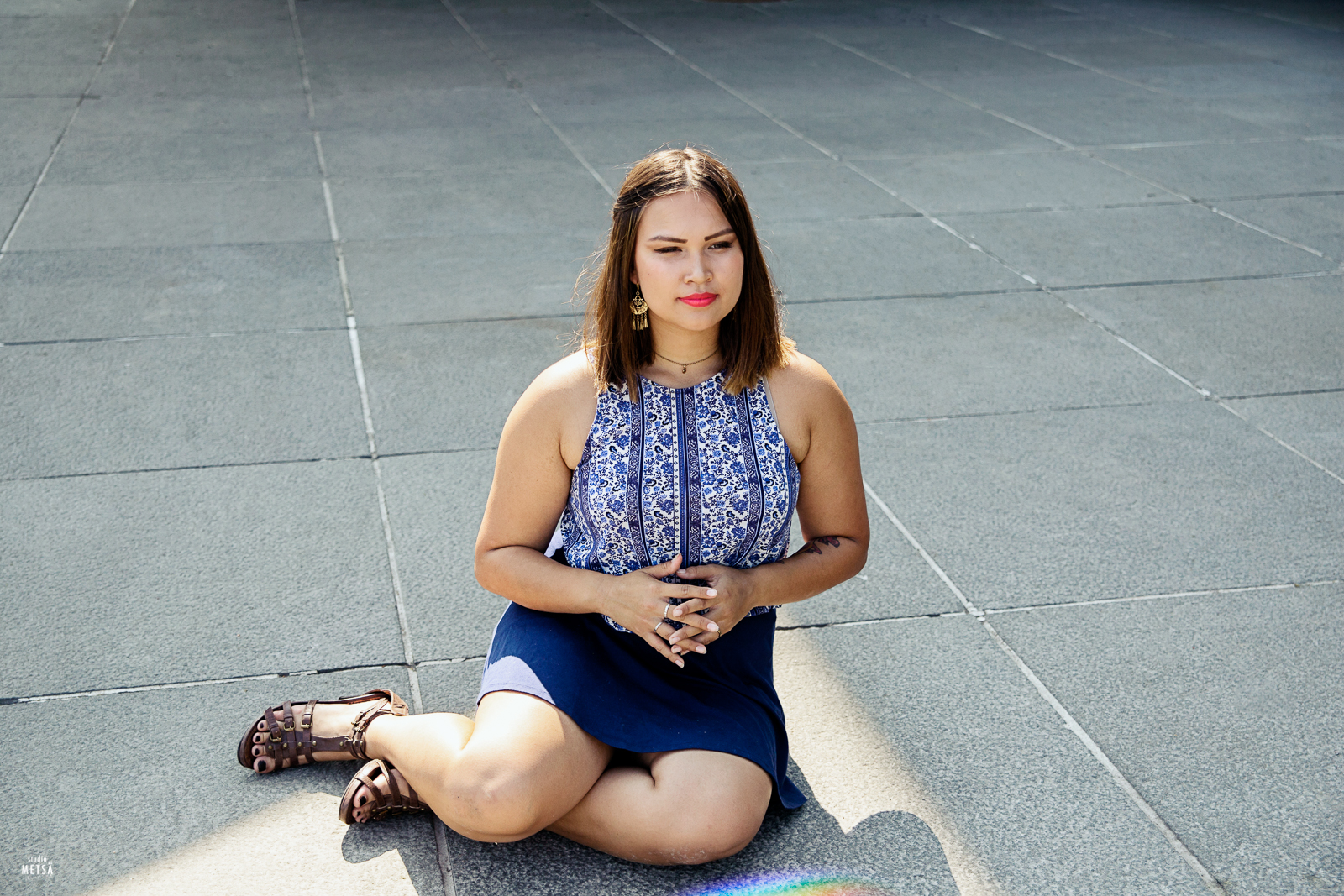 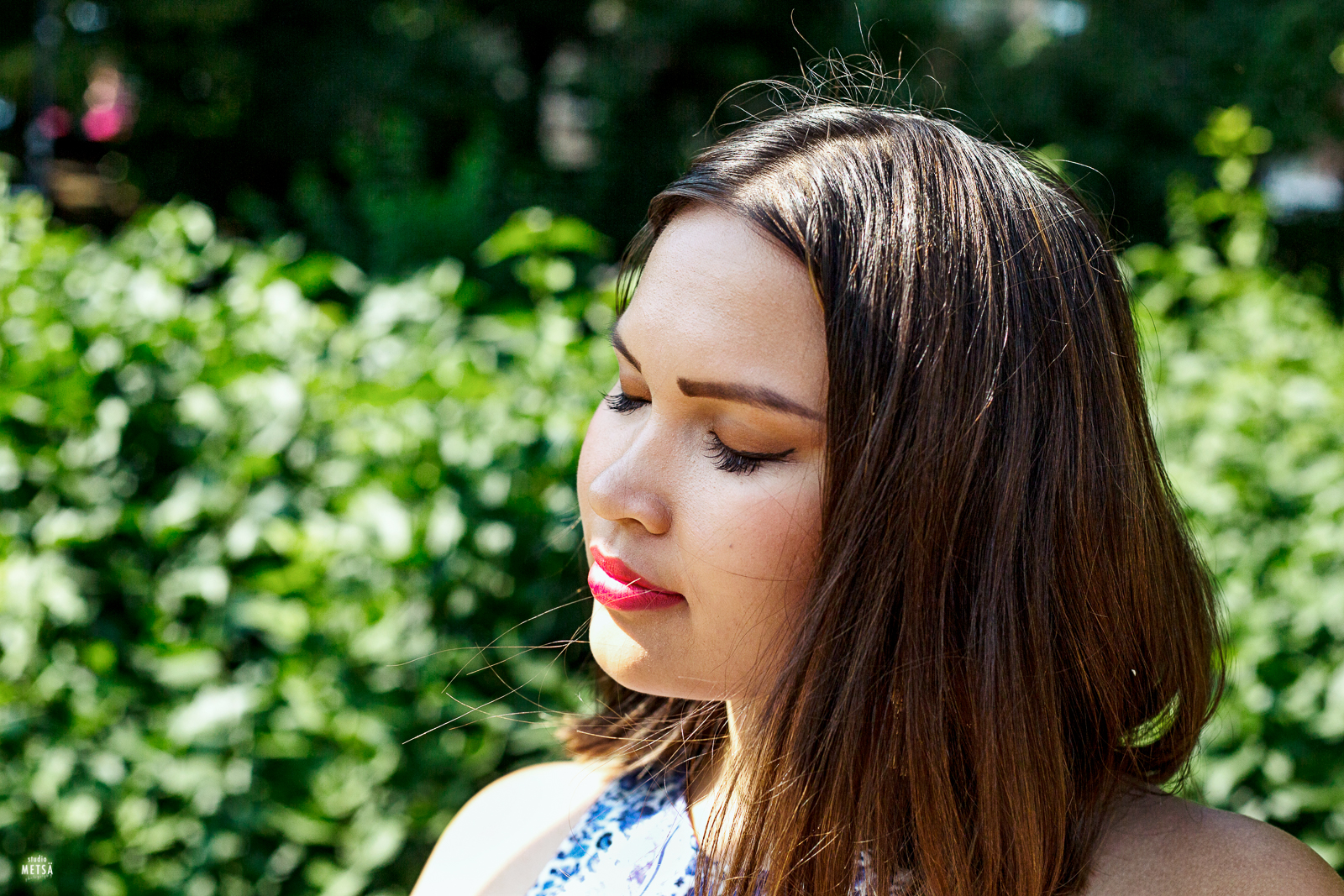 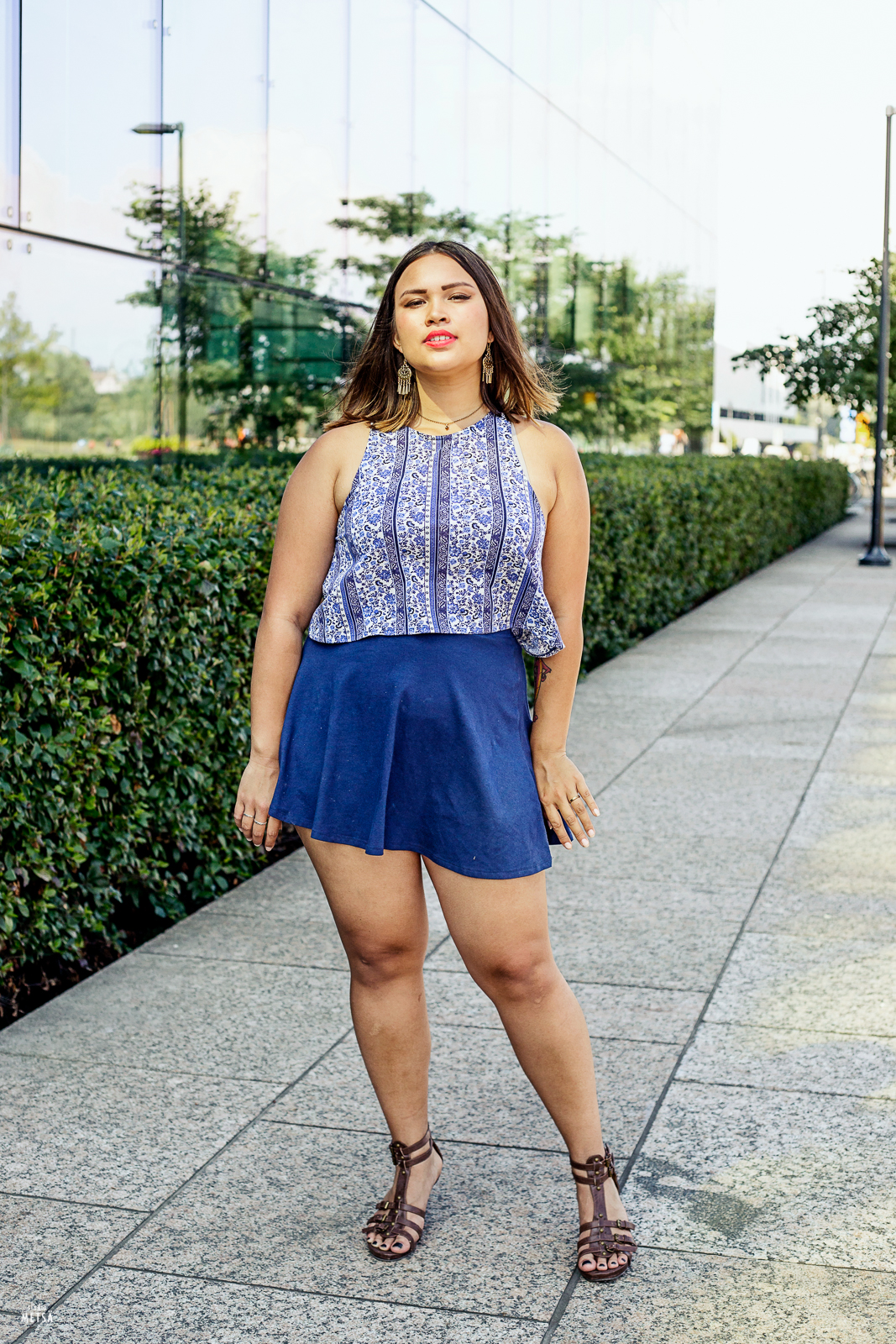 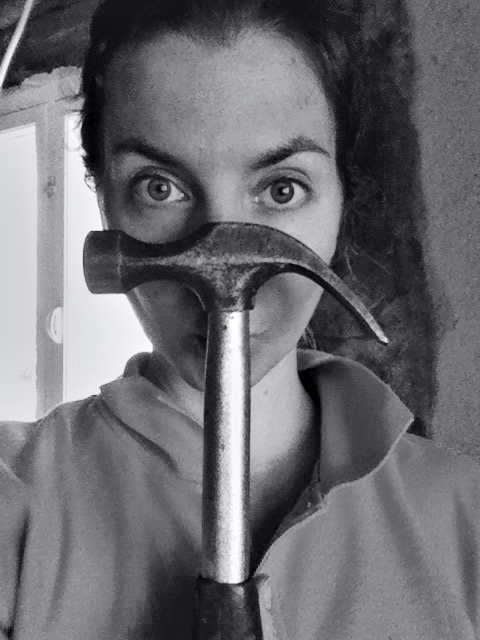 If you’ve read the previous Blogging Challenge posts, you will have gotten a pretty good idea of the values and ideas behind Studio Metsä. And now that you are aware of the why, let’s get more clear on the what.

To put it simply: I photograph.

That’s what I do.

And I love it!

Now I will introduce you to a few “categories” of photography that are near and dear to my heart:

So there we go! Four of my main photographic interests and a few reasons why.

What about you? What type of photography is your favorite? And why? Leave a comment, I would love to know :)