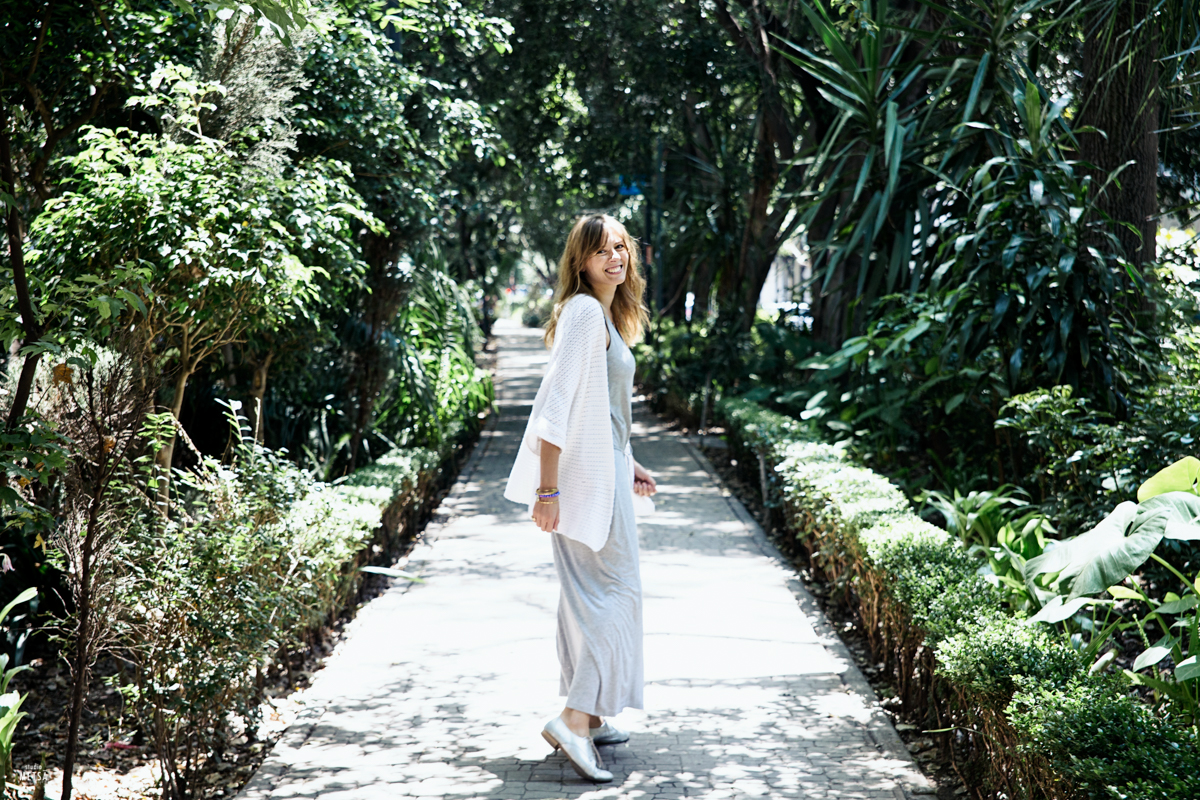 Have you ever visited Mexico? Not the touristy coastal towns, but the real Mexico?

That’s the Mexico I love. And I was lucky enough to visit the beautiful country for the third time in my life.

But it was the first time I made a friend there.

Earlier this year, as I might have mentioned a few times before, I partook in an online business course, called B-School by the fantastic Marie Forleo. Marie has a way about her that she attracts the best kind of people around her. (You get what you give, right?)

And it was in that community that I came across a girl living in Mexico City.

Knowing that I was going to be there later on in the year, I contacted her asking if she would be interested in meeting.

Her reply emanated warmth and peace – she said a heartfelt yes. 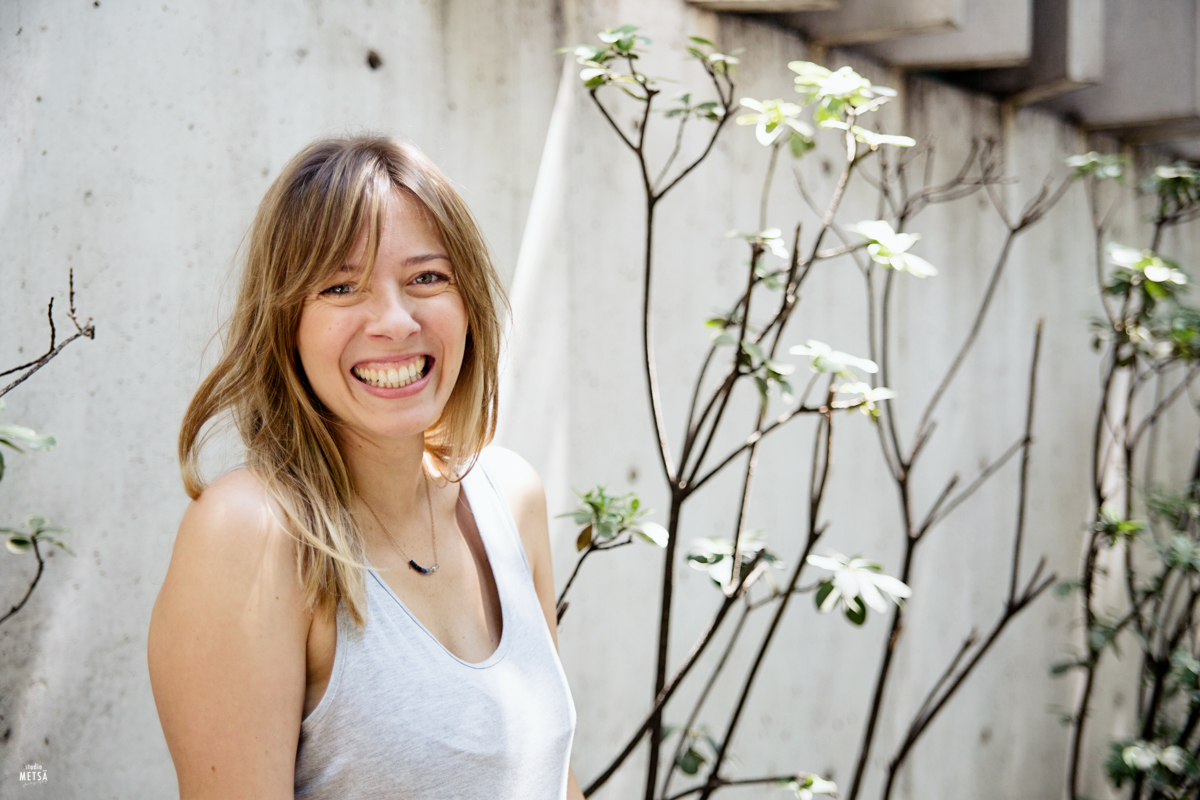 This is Emmanuelle and she is fantastic.

She’s originally from Germany but through different incidents in her life is now in Mexico City.

From the moment we met, we dove directly into the deep end. We didn’t need to talk about the weather or how nice we both looked. No! We dove straight into what matters. Emotions, passions, dreams, plans. 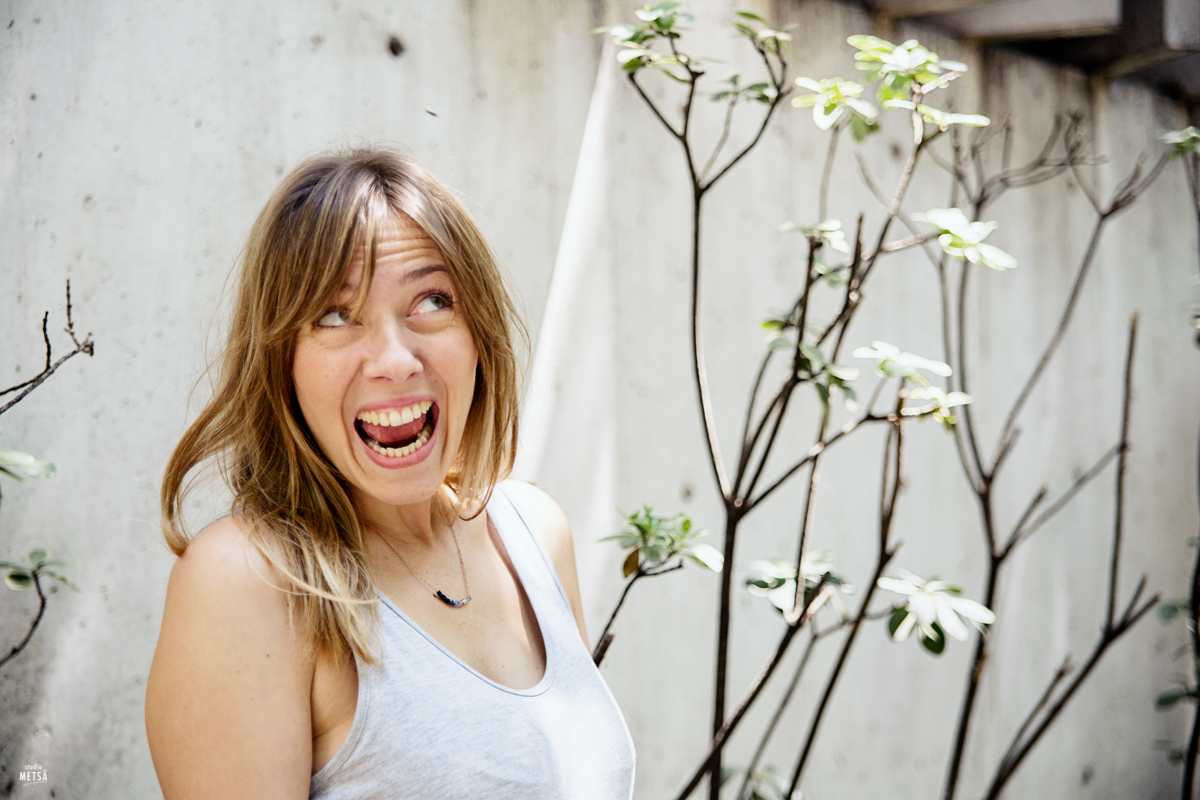 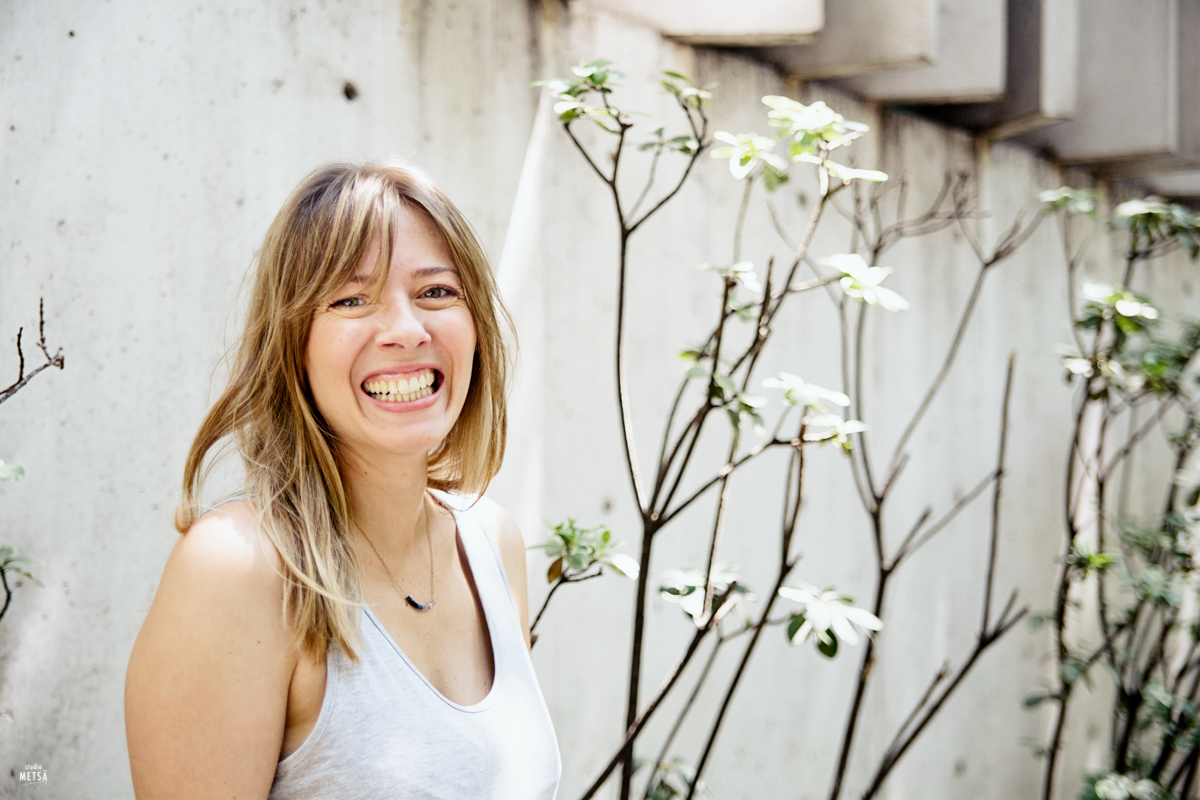 There’s a lot that could be said of this girl. She’s an actress and a polarity therapy practitioner whose real passion lies in combining the two.

“A Polarity Therapist always deals with the whole person – mentally, emotionally and physically – and gently assists your body to heal itself naturally.”

Essentially it’s an alternative method to heal your body and mind. The mental blocks or barriers we have create problems in our bodies and usually manifest themselves through pain or illness. I spoke to her about my lower back pain issues and she mentioned a few symptoms I might be experiencing… and yup, I’m familiar with those symptoms. Apparently lower back pain can be an indicator of a dislocation of certain bones which in turn start to cause problems in the reproductive system.

I’ll spare you the details, but it’s all really fascinating. And I was impressed by how much she knew. 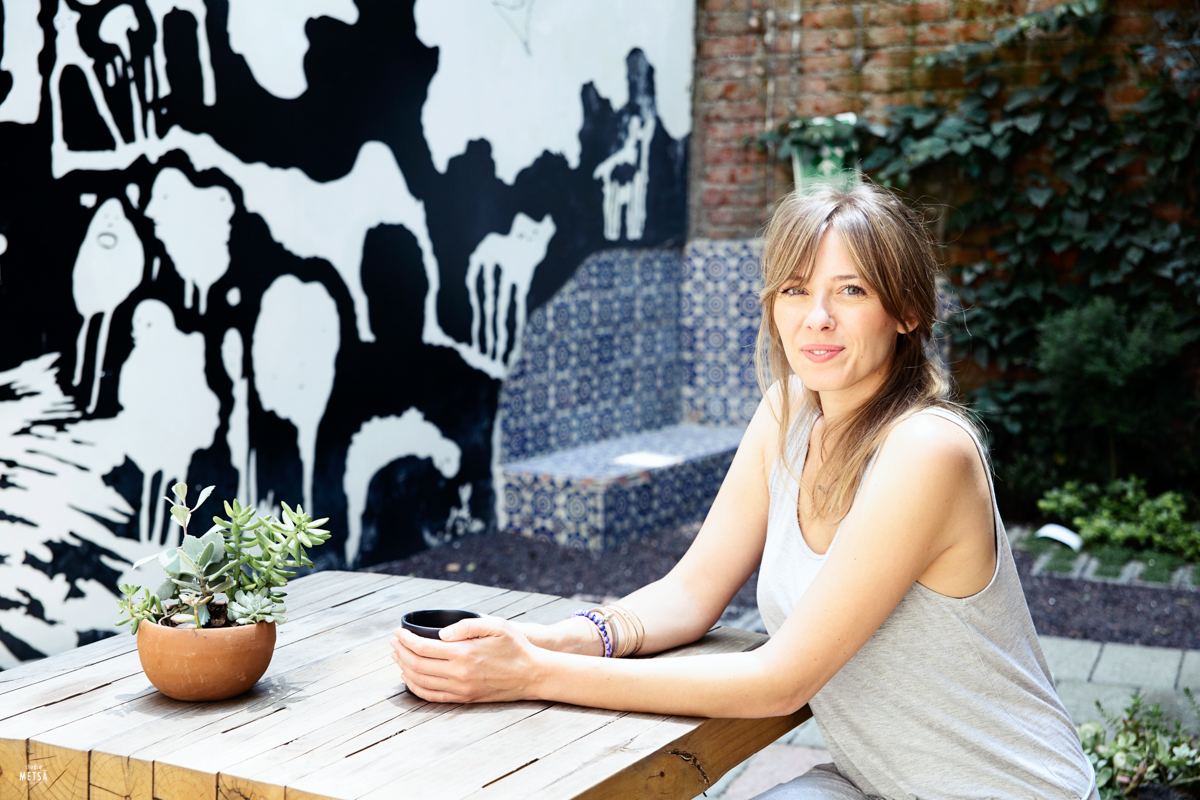 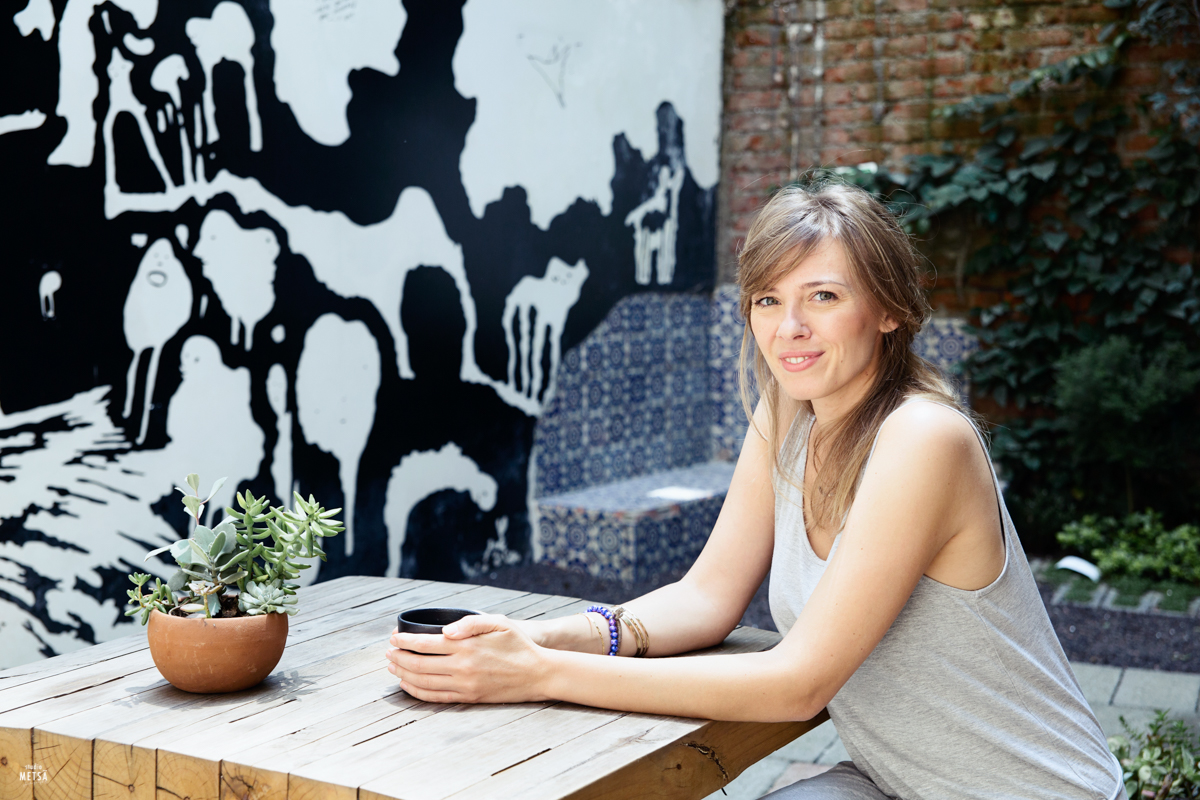 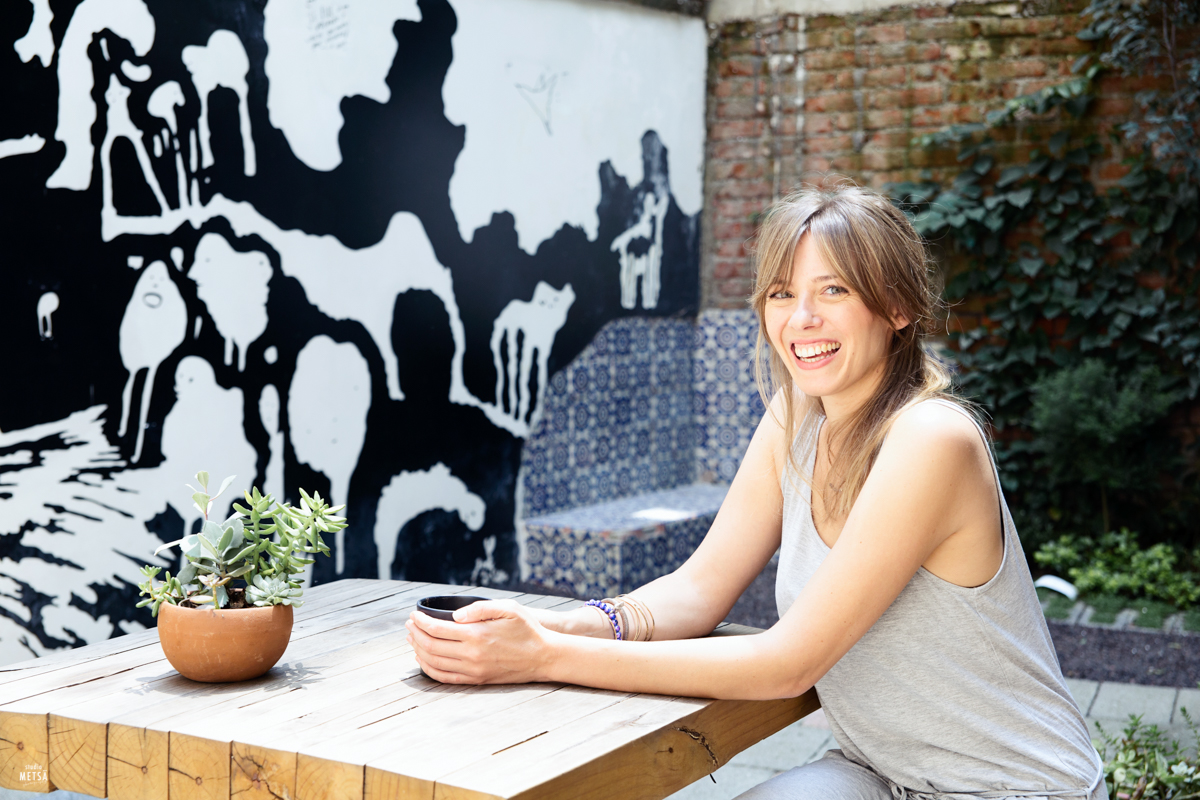 We were brainstorming about her website when she suggested a trade. I’ll make a photograph of her for her website and she does her polarity treatment on me.

Obviously I didn’t have to think twice about it: DEAL!

We met up a week later to do the trade. It was a glorious sunny day as they most often are in that part of the world.

We eased into it gently, she told me she was nervous and usually didn’t like being in front of the camera (could you believe it, though, when you look at this gorgeous woman?!). 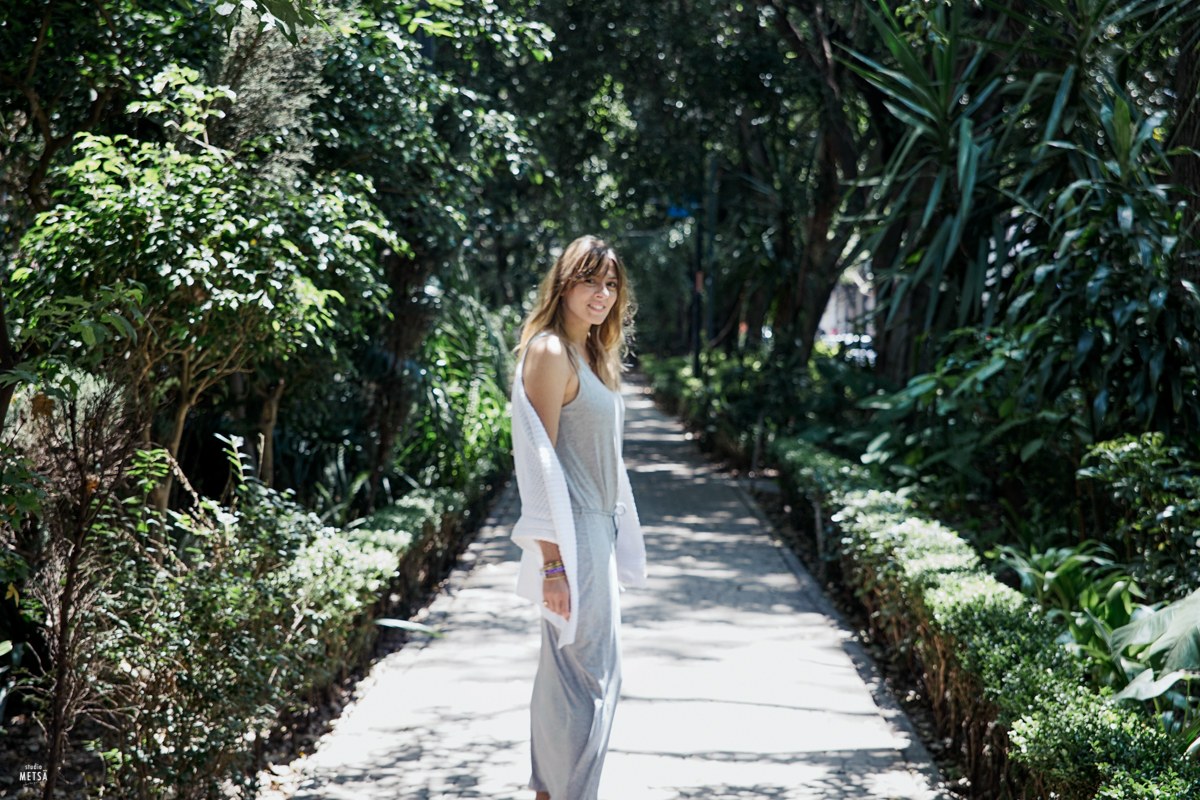 But here’s the interesting story: I’ve had recurring lower back problems for about a decade now. It once got so bad that the only option was a muscle relaxant injection.. the only thing doctors have ever told me is to strengthen my muscles.

Once Emmanuelle brought up the emotional connection though, my brain went to work. Obviously throughout a person’s life many painful experiences greet us, but which ones could have been so bad that they’re still stuck in body? I laid down on my stomach on the massage table and she began the work.

The pain… was excruciating.

She said my muscles were extremely tense and stiff. She encouraged me to let go of the pain and breathe into it. As I did, the pain became more tolerable.

Gradually the pain subsided and I drifted into glorious bliss.

During and after the treatment, she told me a few things about me. Things I hadn’t told her, but things she’d found out while treating my lower back.

They were all very personal to me.

They were the pain stored in my lower back. I haven’t been able to stop thinking about it ever since.

This woman has a gift.

She went through the dealing powers of polarity therapy herself which is why she has sought out the training. She wants to help people the way she was helped.

If you’re ever in Mexico City, please contact her. She will work wonders with you. Her website isn’t up yet, but as soon as it is, I will link it here. If you’d like to see her before, contact me and I’ll give you her details.

And as you can see, she’s so approachable, friendly, accommodating and welcoming. You’ll feel right at home with her.